Detroit and all of Michigan, including Wayne County, Oakland County, Macomb County, and Federal Court.

It seems like every week we hear of another case in which a person has been wrongfully assaulted or shot and killed by a police officer.  Most often the innocent victim is a minority, but victims can be of any race, ethnicity, or social status. Those who are most vulnerable are the most likely to be the victims of police misconduct.

Since 1939, the attorneys of Posner, Posner and Posner have successfully represented victims in cases involving police brutality, police beatings, police misconduct, police shootings, violation of civil rights, and other problems with the police.  Our firm was one of the first in the Detroit metropolitan area to regularly represent people in litigation against the police, and this has been a major focus of our practice for over 50 years.  Let our experience, expertise, and track record of success in obtaining compensation and justice for victims of police brutality and police misconduct work for you. 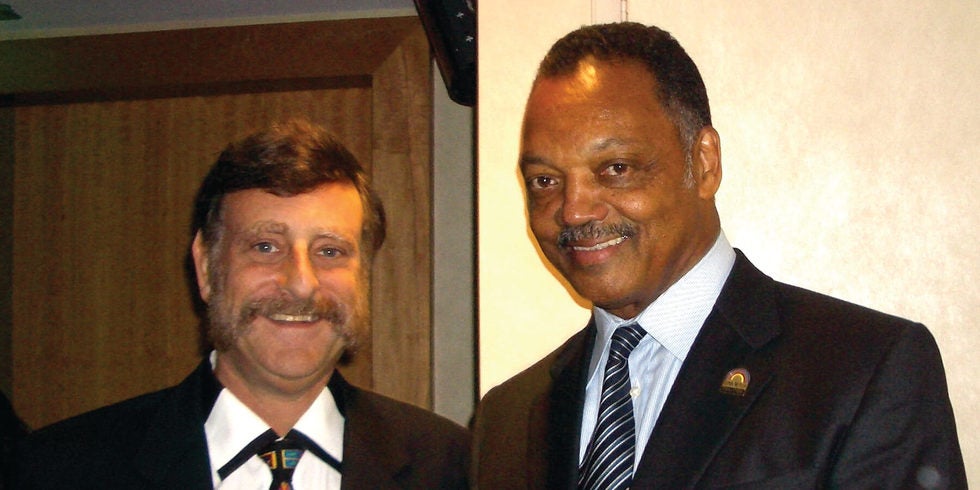 Police misconduct can take many forms, including

You Must Act Quickly to Hire an Attorney

Just as in any other personal injury case, you need to act quickly. The sooner you act, the faster we can start working for you.

It is important that we begin the investigation into your claim as soon as possible, so that we can make Freedom of Information Act requests to identify the officers involved, locate and interview witnesses, and photograph or preserve vital evidence to your claim.

Physical evidence can disappear and the memories of witnesses can fade.  In addition, the officers involved may attempt to destroy or alter evidence. You should document as much about the events surrounding the incident as possible. Write down your recollections, the names of the officers involved, and any witnesses who were present.

Do not plead guilty to a crime

It is “standard operating procedure” for officers who have beaten or falsely arrested a citizen to charge the person with a crime such as assaulting a police officer, resisting arrest, or resisting and obstructing in order to justify their actions.  If you are found guilty of these types of charges, or plead guilty to them as public defenders or untrained attorneys often urge the client to do to make the criminal charges “go away”, you could seriously jeopardize part or all of your civil claim for compensation and damages.  Never plead guilty to a crime without consulting an experienced police misconduct attorney.

What claims can be made?

In a police misconduct case, there are a number of claims that can be made.  There are, for example, state law claims for assault and battery, false arrest, false imprisonment, and malicious prosecution, and federal law claims for violation of civil rights under 42 USC §1983.  The damages you can collect differ for each type of claim.  We evaluate each individual matter on a case-by-case basis to determine which claims to make.

We evaluate each individual matter on a case-by-case basis to determine which claims to make and whether to file the lawsuit in state court or federal court.  Factors include where the incident occurred, where you are more likely to get a better jury panel, whether the law is more favorable in federal or state court, and whether the federal or state appellate court is more favorable to your type of case.  The goal is always to maximize the compensation and justice you receive.

Call us now for a free consultation

If you or a family member has suffered serious injuries due to police brutality, police beating, police misconduct, or violation of civil rights, or if a family member has been killed, call trial lawyer Gerald F. Posner for a free consultation at 248-355-2999 or contact us online.

Thank you for contacting us. We will get back to you shortly.

Please complete all required fields below.

Call Us First For All Your Legal Needs